A significant majority of the German people expected this year, a renewed escalation of the Corona-protection measures.

Half of the respondents expect “more” with more stringent rules, a further 32 percent “definitely” of it, as a representative survey by the opinion research Institute Civey on behalf of the ‘mirror’ has revealed.

Around a third (31 per cent) of those who believe in a re-tightening, expecting looser action than in the spring.

42 percent, however, believe that there could be stricter rules as to the beginning of the Corona-crisis.

That such a significant increase would worsen the overall economic situation of Germany, said 88 percent of the survey participants.

*The contribution of “Second-Lockdown: The majority of Germans are expected to be sharper Corona-rules” published by FitForFun. Contact with the executives here. 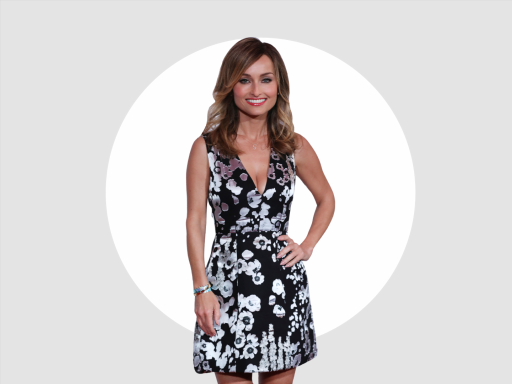