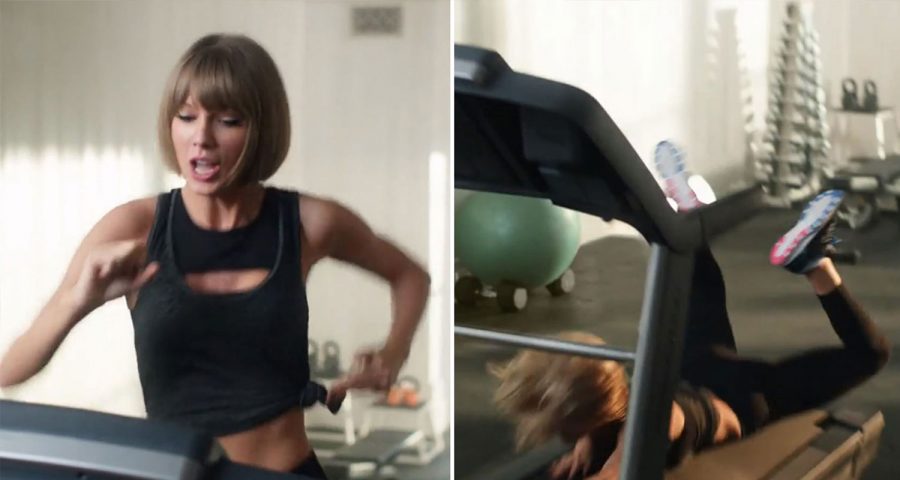 Sweat sessions inducing more grimaces than grins? You can totally blame your parents for that.

According to research published in the Journal of the American College of Cardiology, your failure to get fit could actually be a genetic predisposition.

Scientists from the University of Michigan and the Norwegian University of Science and Technology studied two groups of carefully bred rats – some who responded to exercise and some who didn’t care for it at all.

After an identical two-month training program using tiny tredmills (yes really), the rats who had been bred to be more inclined to like working out had increased the distance they could run by up to 40 percent.

They also saw physiological changes such as structural changes in the heart consistent with growth and strength.

But despite the strenuous fitness regime, the exercise-resistant rats actually lost two percent of their overall endurance and showed almost no physiological changes at all.

“If hearts don’t adapt to the demands of exercise, then workouts will sap bodies, not strengthen them,” explains the study’s lead author Ulrik Wisloff.

“Humans have these same genes in our heart cells, although it is impossible at this point to know if our genes respond in precisely the same way during exercise as the genes of the rats did.”