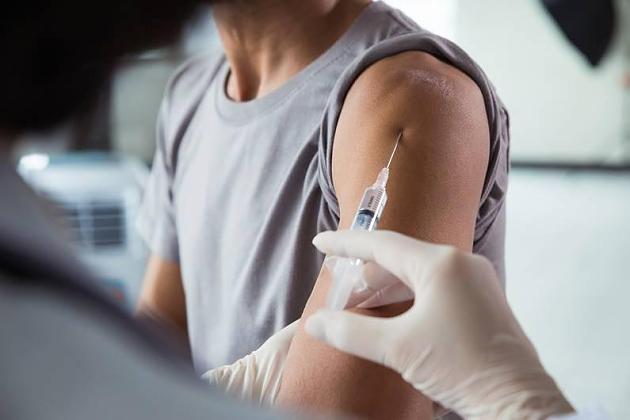 How long your last vaccination is? You’re one of the supporters or opponents of vaccinations?

According to a representative study by the Federal centre for health education (BZgA) in favour of more and more people in Germany vaccinations.

Only six percent stated that they are calling “rather negative” or “negative”.

Vaccinations will be welcomed and missed

The proportion of people in favour of vaccinations has increased in recent years, informed the Federal centre. For comparison: in 2012 it stood at 61 percent – currently at 77 per cent.

The study noted, however, that something more than a quarter (27 per cent) of the respondents has missed a vaccination in the past five years.

29 percent justified with the fear of side effects.

21 percent of the doubt to the protection of vaccination against a disease.

The majority of parents allow children to vaccinate

Also in the case of parents of children the setting is marked clearly positive. Four-fifths can be counted among the supporters. “Almost all of the surveyed parents think that their child should be vaccinated against Tetanus, polio, diphtheria, Mumps and measles,” – said in the study.

“Only a few parents believe that the side-effects that must be treated by a physician, or even permanent damage may occur often as a result of vaccinations.”

*The post “Stay healthy!: Vaccinations are important: But how the majority thinks about this?” is published by FitForFun. Contact with the executives here.