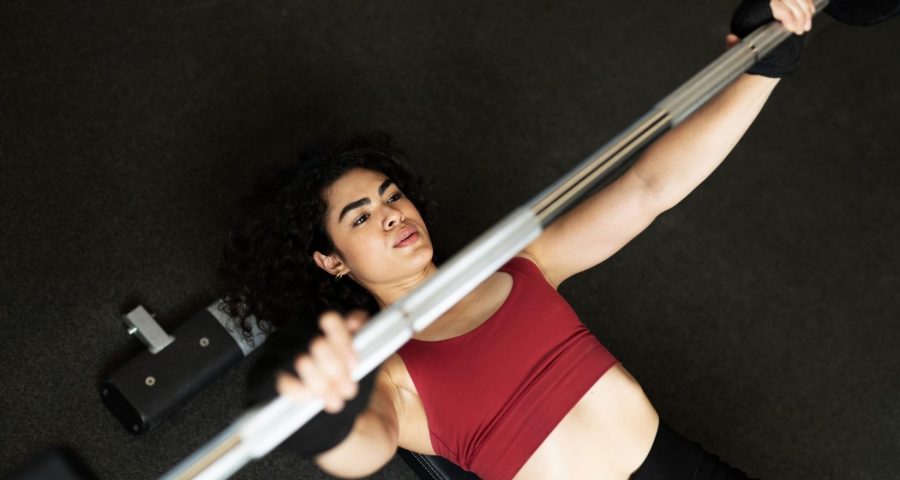 Pre-exhaustion promises to build more muscle by isolating specific body parts. We asked an expert if it really works…

How do you get the most from your muscles in your weights session? There are many techniques out there that aim to do that, such as low rep training to improve power or supersets to keep the muscles under load for longer.

Pre-exhaustion is another well-known training cue popular with those who have hypertrophy as their goal. It’s a technique designed to push the muscles to the point of fatigue by isolating one muscle group. But does it really build a stronger body?

What is hypertrophy? Fitness trainers explain how to build bigger and stronger muscles

What’s the point in pre-exhaustion?

Compound exercises use multiple muscle groups, both large and small. The pre-exhaustion theory suggests that the smaller muscles will fatigue faster than the large muscles, meaning you will finish your set with the large muscles still having a bit more to give.

Take a bench press, for example. This exercise works your pecs (a large muscle group), as well as small muscle groups such as your triceps and anterior delts. As your triceps are weaker than your pecs, they will be able to take less load, meaning that your chest muscles may not work to their full capability.

Phew. It sounds complicated, but the simple idea is that “pre-exhaustion is about wearing a specific muscle down so it fatigues during a compound exercise,” explains personal trainer Eni Adeyemo. In the bench press instance, you’d pre-exhaust your chest muscles by performing a chest isolation exercise before a bench press so all of the muscles tire at the same time. You could do the same with your back and biceps, performing reverse flys before a bent over row. Or with your quads, performing leg extension before squats.

Pre-exhaustion: performing an isolation exercise before a compound move is said to build muscle.

“People use pre-exhaustion to ‘burn’ their muscles out as much as possible. But compound moves are usually the most effective strength building moves, so I don’t think you should go into them already fatigued,” says Eni.

In fact, doing so can reduce the total volume you lift throughout your workout, because the muscles will be so worn down. In a 2016 study published in the Journal of Strength and Conditioning, researchers reported a “significantly greater number of repetitions for the compound exercise when it was not preceded by an isolation exercise”. The less tired the muscles are, the more they will be able to lift over the course of your session, leading to greater muscle and strength gains. Could pre-exhaustion actually be a pointless endeavor?

The same study, which was looking at chest and triceps activation during bench press, also reported no significant differences in strength gains between pre-exhaustion and straight sets. Researchers found that “the muscles utilised within upper-body pressing movements, such as bench press and chest press, are already maximally active for that movement.” Going into the exercise with an already fatigued chest actually only further loaded the triceps in the study, as the chest couldn’t take on anymore weight – the opposite of what was intended.

That doesn’t mean the technique is totally pointless. They could be motivating for you if you love to feel your muscles really taking on a challenge. Plus, if you have some areas you find particularly hard to engage it could be helpful to activate them before you do a big lift, says Eni: “I think the best way to use pre-exhaustion is for the glutes. As these are commonly under-used muscles it is good to ‘switch them on’ before a compound lift. But I wouldn’t recommend going to failure with your glute isolation, as you’ll then struggle when it comes to lifting the big weights.”