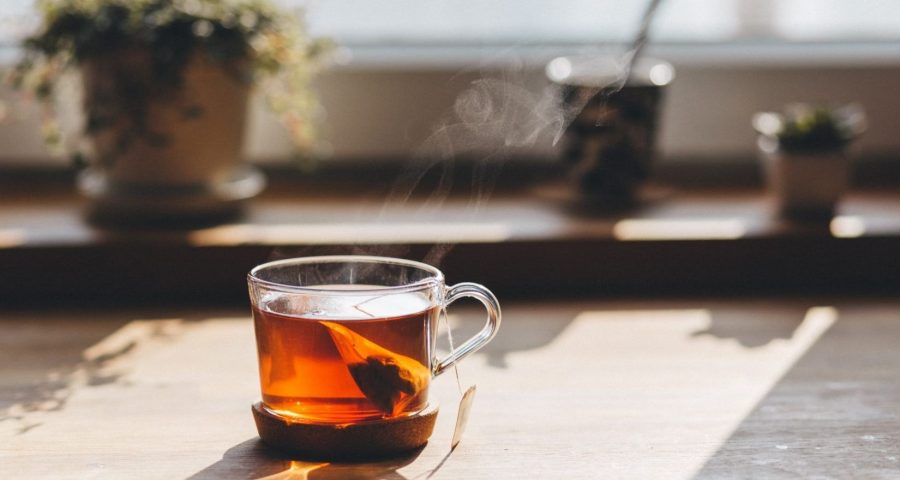 Green tea is best known for it’s gut-soothing properties – but can it support your post-workout muscle recovery too?

Green tea could be called the marmite of the hot drink world, with people either loving the soothing, herbal taste or finding it totally gruesome. But green tea is about more than just the flavour – the traditional Eastern tea leaves have become a well-studied remedy for conditions effecting everything from brain health to blood sugar.

For most people, green tea is also regularly sipped as a digestive aid or lightly caffeinated-kick. Most of the benefits come from the fact that it’s “packed full of catechins – these are natural substances found in plants that help protect them from toxins and to repair cellular damage,” according to Dr Deborah Lee from Dr Fox Online Pharmacy.

How much coffee is too much coffee? A nutritionist explains caffeine intake

Exercise increases oxidant production in muscles, limiting performance in the short term and having tissue damaging impact in the longer term. These catechins found in green tea are a type of antioxidant, which is thought to “counteract the effects of oxidative stress” during training, according to Dr Lee.

It’s more than just a theory: in a 2018 Brazillian study, researchers found that green tea extract supplementation was found to minimise muscle damage and oxidative stress after training. In another 2017 study, footballers who drank green tea for six weeks had a significant decrease in malondialdehyde (MDA) levels – a marker of oxidative stress.

How can you help muscle recovery after strength training? Fitness trainers explain how to rebuild and repair

Green tea also has anti-inflammatory properties, helping to heal the inflamed and torn muscle tissue caused during training for improved recovery. “Animal studies have also shown that EGCG, the main catechin found in green tea, helps prevent the degradation of cartilage in joints by preventing the release of glycosaminoglycans (structural cartilage components) and stimulating the release of collagen,” adds Dr Lee.

What does that mean for the average exerciser? “It may help people recover faster after strenuous training,” says Alex Ruani, chief science educator at The Health Sciences Academy.

However, it’s important to note that not all of the science is conclusive. “There are a very small number of human studies using green tea extract supplementation, and they’re mainly in male athletes,” adds Alex. “The studies show inter-individual variability, meaning that we cannot generalise findings to every person. However, the associated benefits are good news for green-tea lovers and an incentive to continue with this habit.”

When to drink green tea

“Studies on muscle recovery mainly use green tea extract, at mega doses of 500mg – which is the equivalent of a whopping 1.25 litres of tea,” says Alex. You can buy green tea extract which is good news if you don’t like the taste but Toral Shah, founder of the Urban Kitchen, advises that “green tea should be something you add into your day-to-day routine, not just focus on supplementing after exercising or with one single dose. It’s about regular habits.”

Otherwise, “there’s no limit on how much green tea you should have,” says Alex, but do be mindful of the fact that it does contain around 40mg of caffeine per cup, so you might want to avoid it before bed.

Follow @StrongWomenUK on Instagram for the latest workouts, delicious recipes and motivation from your favourite fitness experts.