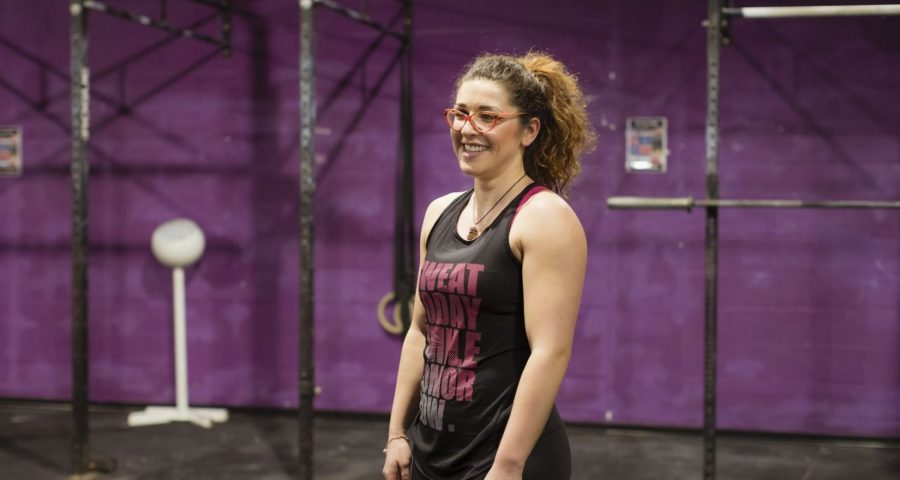 Being consistent with your training is a great way to reap the mental and physical benefits of exercise. But what does that really look like?

“Consistency is key,” we’re told. Whether the question is about how to improve performance, stick to a routine or enjoy your training, consistency always seems to be the answer. For good reason: keeping up an active lifestyle means you can reap all the brain and body benefits of exercise. But have we got our definition of consistency all wrong?

According to PT Andy Vincent we have. In a recent Instagram post, the coach wrote: “I’m a big believer in the power of consistency, but nowadays, it’s something of a fitness buzzword… but is saying “be consistent” helpful, and could it potentially set you up for failure?”

That’s at odds with what we are always told to be true – after all, how could it be that training regularly results in failure? But Vincent suggests that the problem is with our definition, rather than consistency itself.

“If you are carving out the time to exercise four times per week and things are going well, then you get a new job, or some other significant life situation occurs, and you are sticking to twice per week. Do you still consider that “being consistent”?

“Because I 100% do. You aren’t doing four times per week, but you are consistently exercising.”

Self-discipline and exercise: “Why I don’t rely on motivation to workout”

The pressure to be ‘consistent’

For Strong Women Training Club trainer Dottie Fildes, there are huge benefits to being consistent with any form of training. “Consistency completely eradicates the on/off mindset. In the same way, if you stay on track, whatever that looks like, you don’t have the feeling of ‘starting again’.”

But these benefits don’t end when we reduce or take a pause in our current routine, she says: “It isn’t inconsistent if you have to change your routine. These things are a byproduct of life – injury, holiday, work. Exercise has to ebb and flow with the rest of your world.”

The problem both of these trainers note is that we so often get frustrated with our inability to keep up a routine we once had, we end up not bothering at all. “What if the knowledge that you can no longer feasibly complete four sessions per week stops you from doing those two sessions?” asks Vincent. “We often put a lot of pressure on ourselves to perform on all fronts at the highest level. That sort of internal pressure isn’t helpful. We exercise because it’s good for our health. That doesn’t mean you HAVE to do four to five sessions per week. The human body has no idea what a week is.”

When work takes over, exercise might take a back seat.

How to know if you’re being consistent

If consistency isn’t measuring how often you train, what does a consistent routine really look like? “Being ‘consistent’ doesn’t always mean working at the same intensity or doing the same type of workout. It means moving in some shape or form. It’s about having a habit that you fit around the other things in life,” explains Fildes. “Given that Christmas is coming up, it might mean that you feel less ‘consistent’ because you can’t get to your 6am class. That’s not true – doing a lunchtime workout, moving in a different way or even on another day can keep up your consistency.”

We need to “zone out”, according to both of the trainers. That means rather than fretting about what you’re doing on a weekly basis, it’s important to look at our habits over a longer chunk of time. “As with any goals, it’s about checking in with short, midterm and longer time frames. Look at the past month and see how much movement you did – how did you feel compared to other months when you moved more or less?” asks Fildes.

Exercise routines: “How switching between morning and evening workouts helps to stay motivated without getting stressed”

Vincent recommends checking the last three or six months to gauge an average. “Let’s say you average two and a half sessions [a week] over a six month period. You were consistently exercising, so don’t beat yourself up that you are not doing four sessions per week. That sort of mindset could be setting you up for failure from the start.” That’s something to remember going into the festive season.