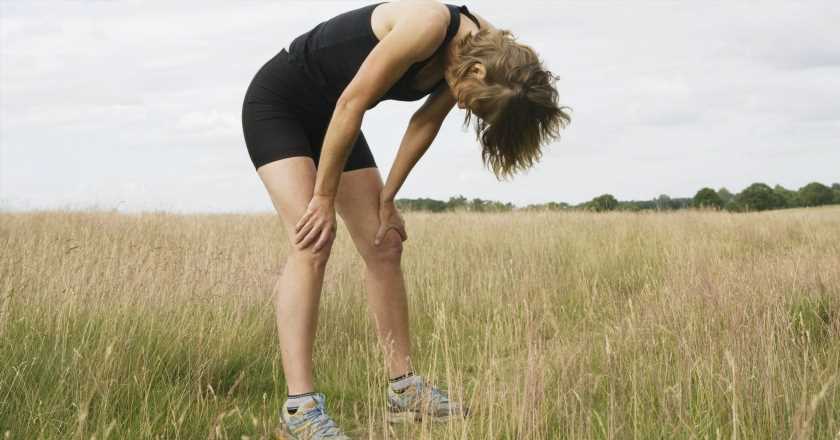 Have you ever wondered if your constant tiredness could be down to hay fever? We asked an expert why so many of us feel fatigued during allergy season.

As long-time sufferers will know, there’s nothing that ruins the long hot days of summer quite like hay fever. According to the NHS, over 10 million people in England suffer from hay fever and, as pollen levels rise, more and more of us will be suffering from itchy throats, blocked noses and swollen eyes.

But one question many people who suffer from grass and tree pollen have been asking themselves is can hay fever make you tired? Tiredness can be caused by so many different things, so sometimes it can be difficult to figure out if you’re simply experiencing an afternoon slump or if the reason your eyes are closing over at your computer is hay fever.

Why 7 hours of sleep is what we should be aiming for, according to new Cambridge University research

Can hay fever make you tired?

According to Dr Ross Perry, medical director of Cosmedics Skin Clinics, your fatigue could very well be down to the high pollen count. “Quite often the symptoms of hay fever can lead to sleepless nights due to a blocked nose and the inability to breathe as we normally would, which then leads to fatigue the following day,” he explains.

It can be hard to fall and stay asleep with hay fever symptoms, not to mention during a heatwave, so it’s possible your fatigue is simply down to this.

However, that’s not the only issue when it comes to hay fever and tiredness. “The allergic reaction to pollen can release chemicals that can make us feel more tired,” Dr Perry continues. “These chemicals actually help to fight the allergy but can also cause swelling on the nasal tissues resulting in congestion and the feeling of stuffiness and fatigue.”

How can you deal with tiredness caused by hay fever?

The most common treatment for hay fever is over-the-counter antihistamines and eye drops which, for some people, will reduce symptoms of hay fever including tiredness.

If none of the above help, seek advice from your GP who may be able to offer alternative treatment.

And if you are feeling tired as a result of hay fever, you might just need to try and get a couple of extra hours sleep, whether that’s by going to bed an hour earlier or sneaking in an afternoon nap in the garden.