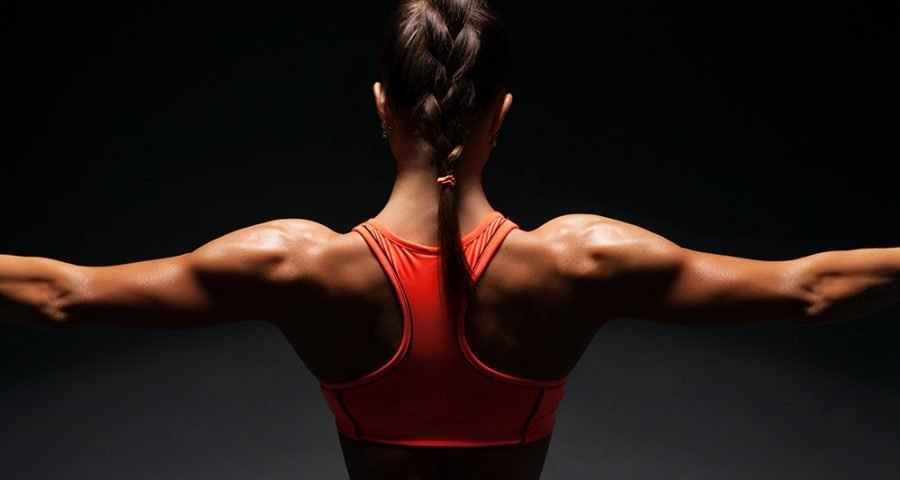 If the latest avocado craze has taught us anything, it’s that people are finally accepting that fat is not the enemy. Researchers have known the benefits of fat consumption for years: Eat the good kind, and your body can shed extra pudge since it won’t need to hold onto it for basic bodily functions.

But there’s a diet that takes this concept a step further, revolving around high fat, moderate protein, and minimal carb intake. It’s called ketogenic, or “keto” for short—and though it’s been around for years, the diet has recently spiked in popularity, particularly among women looking to get lean. (Rumour has it Megan Fox and Adriana Lima are fans.)

Here’s how it works: By eating a very high amount of fat—as much as 75 percent of your daily calories—and next to no carbs (under 20 grams per day…that’s less than an apple’s worth), your body enters a phase called ketosis, where it produces little bodies called ketones. Instead of relying on glucose from carbs for energy and brain activity, your body uses the ketones, in turn burning fat.

While you wouldn’t want to go so low-carb if you’re trying to set a personal record for an endurance event, like a half-marathon (you need carbs to sustain energy for longer cardio sessions), recent research shows the keto diet is clutch for those looking to maximise their time in the weight room.

One recent study published in the Journal of Sports Science & Medicine found that after eight weeks of resistance training, low-carb dieters saw equal strength gains to those who took in higher amounts of Cs. That’s because the lack of carbs had no detrimental effects on performance during the workouts—pretty awesome stuff. And several studies have shown that combining resistance training with a ketogenic diet can help dieters keep lean body mass fat while losing fat. Lean body mass is everything except body fat—it’s the kind of fat you want to keep when dropping kilograms.

RELATED: How ‘Baywatch’s’ Alexandra Daddario Got Abs For The First Time In Her Life

So ditch the calorie counting (which can be a bit frightening when your diet consists healthy fats like meats, avocados, olive oil, eggs, cheese, and nuts)—but carb counting is a must.

This article originally appeared on Womenshealthmag.com.