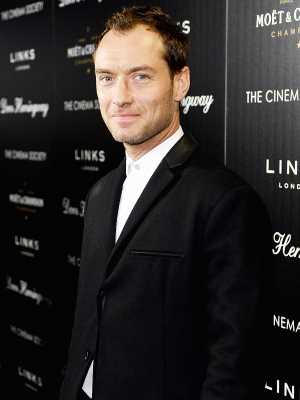 Jude Law is a father of six!

The actor's wife Phillipa Coan has given birth to their first child together, the actor confirmed to Jimmy Fallon on Monday's at-home edition of The Tonight Show.

"It's really wonderful," said Law, 47. "We feel pretty blessed that we were in a time where we could, as a family, just nest and enjoy each other's company and every day as it came."

"It was an unusual but kind of enforced love-in," he added of welcoming a baby during the COVID-19 crisis. Newlyweds in Love! Jude Law and New Wife Phillipa Have a Blast at Wimbledon

Law and Coan married in a low-key ceremony at The Old Marylebone Town Hall in London in April of last year.

In photos obtained by The Sun, the Captain Marvel actor and his bride were seen walking together with Coan dressed in an off-white ruffled dress and carrying a bouquet of flowers. The actor wore a corduroy navy blazer, matching pants and a navy fedora hat. Law's oldest child, Rafferty, spoke earlier this year about the advice his famous father gave to help him out on one of his first acting projects.

"I was like, 'Oh my God,' this is actually happening. I went to my dad, and the only advice he gave me was just to stay relaxed. He was like, 'Look, make sure you're comfortable, and then also make sure you get on with everyone on set, and are polite and friendly,' " the son of Sadie Frost said in a February interview with W magazine.

"When work's work, they let me do my own thing," Rafferty added of his parents. 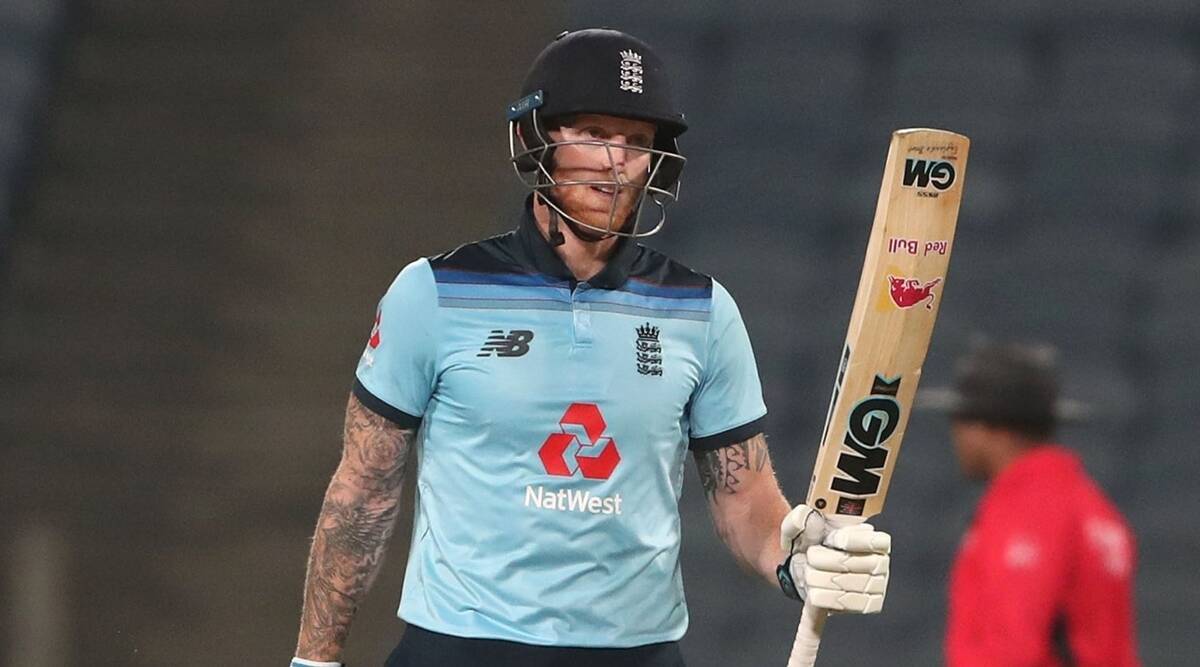 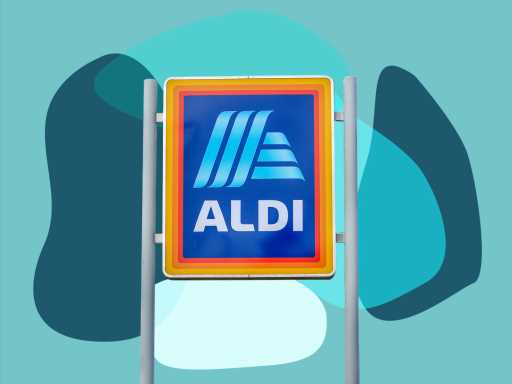 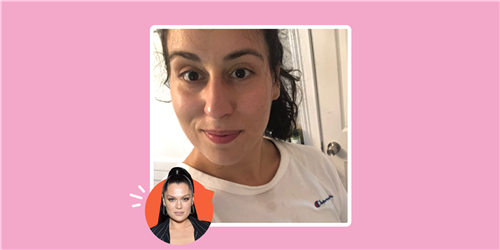 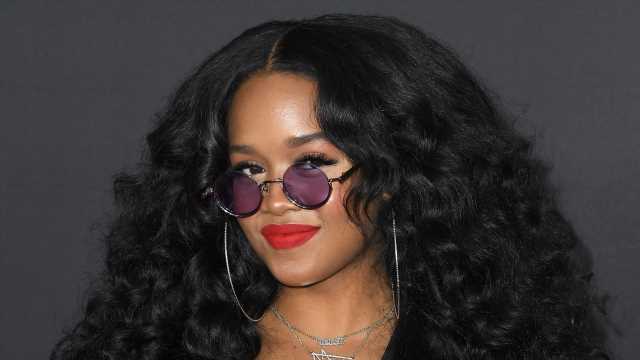