The researchers studied the role of a process called O-GlcNAc protein modification in cancer metabolism. 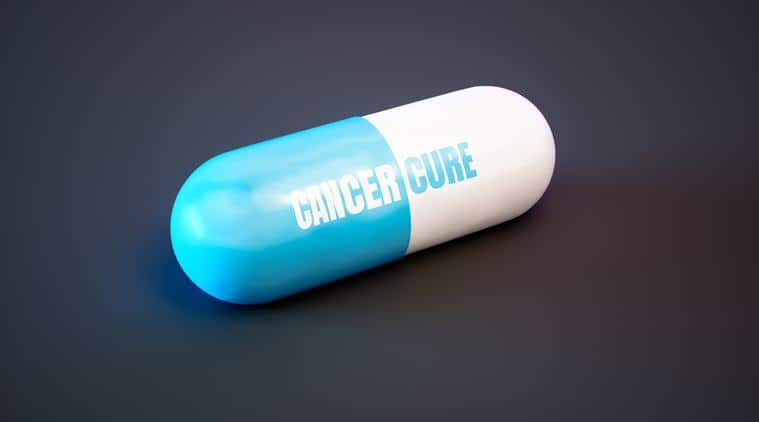 Scientists at Yale Cancer Center in the US have uncovered the workings of a metabolic pathway or “gauge” that lets cancer cells detect when they have enough nutrients around them to grow. The researchers hope that drugs designed to turn down the gauge may eventually aid in treating many forms of cancer. Their findings were published in the journal Oncogene.

“The cancer cell has an unlimited appetite for nutrients,” said Xiaoyong Yang, PhD, associate professor of comparative medicine and of cellular and molecular physiology at YCC and senior author of the study. “But in many parts of the body, especially for solid tumors, nutrients and oxygen are often limited, so the cell has to make a decision to grow or survive. We have shown how the cell adapts to its microenvironment, detecting nutrient availability to make this decision.”

Yang and his colleagues studied the role of a process called O-GlcNAc protein modification in cancer metabolism. O-GlcNAc modification alters the function of proteins by attaching certain kinds of sugar molecules and is thought to generally act as a nutrient sensor for the cell. Yang noted “we were interested in this modification because it is a common feature across many types of cancer.”

The YCC team began by examining a wide range of human cancer tissue samples for signs of O-GlcNAc modification, including levels of expression for the OGT and OGA enzymes. They found that both OGT and OGA are expressed at higher levels in many cancers than in normal tissues. Next, the investigators discovered that OGA also promotes tumor growth and metabolic reprogramming in cancer cells. They followed up to show OGA does so by altering acetylation of a protein known as PKM2 (a key player in cell metabolism), and this activity increases along with levels of glucose available to the cell. OGT then inhibits PKM2 activity via O-GlcNAc modification, which drives metabolic reprogramming and promotes tumor growth.

The result was a surprise, since scientists previously thought that OGA and OGT directly work against each other. “People always thought they were foes, and our study identified how they can be friends,” Yang said. “These two opposing enzymes work together in a nutrient-rich environment to drive cancer cells to grow and reproduce.”

Yang now hopes to develop drugs that can mislead the OGA/OGT metabolic gauge, “so that cancer cells don’t decide to turn on aerobic glycolysis and grow even when nutrients are flowing freely,” he said.

This OGA/OGT biological pathway is also working at much lower levels in normal cells, so the drugs would aim to reduce the pathway rather than block it completely. Yang’s team is collaborating with biochemist colleagues to investigate compounds that target the enzymes. The researchers hope to eventually see if such compounds can be combined effectively with other drugs to treat many forms of cancer.