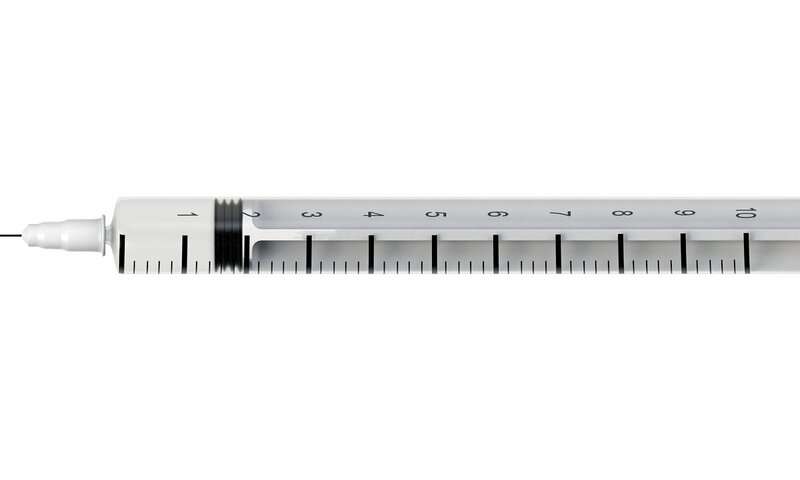 A University of Adelaide study into the impact of state-funded vaccination programs for Australian children under five years has found those attending medical practices in the wealthiest areas were more likely to receive the vaccine.

The findings have implications for the awareness of free flu vaccine programs among both the public and healthcare professionals, particularly in lower socioeconomic areas.

Global estimates have found that up to 105,000 influenza-associated deaths occur annually among children aged under five. In Australia, the highest rates of laboratory-confirmed influenza and influenza hospitalisation from 2006 to 2015 were in this age group.

The study—which included more than 190,000 children from 542 general practices across Australia—sought to identify flu vaccination coverage before and after the implementation of state-funded programs that provided free flu vaccinations to this age group.

It showed vaccination coverage among children increased more than five times from 2015 (3.9 percent) to 2018 (19.6 percent), thanks to the implementation of funding programs started in six states and territories.

Lead author Dr. Carla Bernardo from the University of Adelaide’s Medical School said children who attended general practices in the wealthiest suburbs appeared to benefit most from the funding, as the increase in coverage from 2017 to 2018 was greater among those attending practices in wealthier areas compared with the most disadvantaged areas.

“The discrepancy in flu vaccine coverage was not evident when analysing children’s and families’ socioeconomic levels, only when we analysed the practices they were attending,” Dr. Bernardo said.

“We need to ask ourselves: what is being done differently at general practices in wealthier suburbs that leads to differences in vaccine coverage?

“Perhaps the practices in wealthier areas offer longer appointments to patients, and there are more opportunities to offer free immunisation; or perhaps they have more practice nurse capacity, which means that they have the staff who can administer the immunisation,” she said.

The research also found that children with additional health conditions continued to be more vaccinated than their peers, suggesting a heightened awareness of the need to protect against flu when other conditions (such as severe asthma) were present.

“In conclusion, we found free influenza vaccinations increase coverage in at-risk populations, but promotional campaigns may be required to maintain higher vaccination coverage. Medical practices located in low-income areas should be targeted with such campaigns,” Dr. Bernardo said.